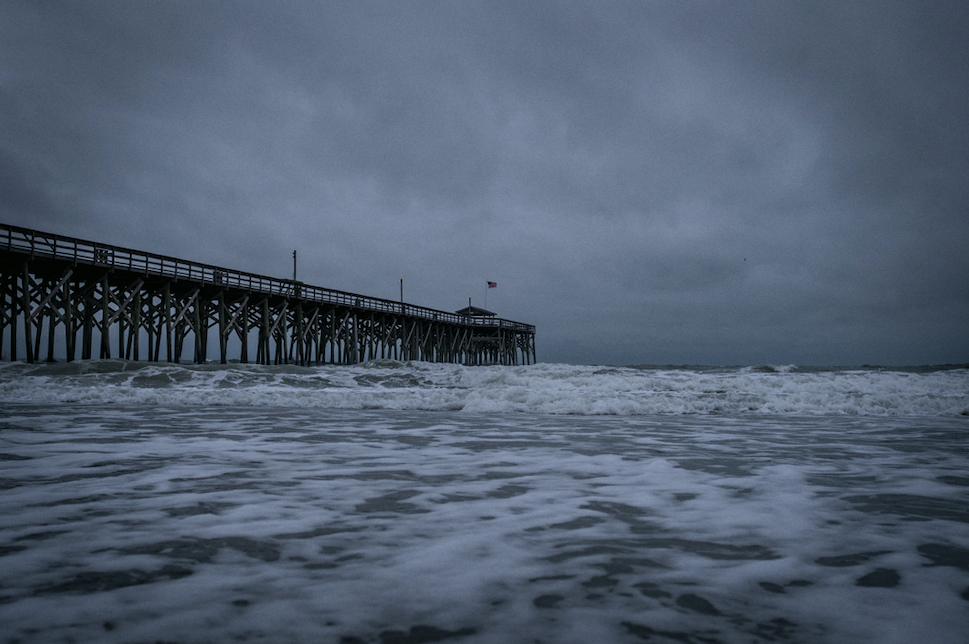 Hurricanes and tropical storms can be very dangerous and cause significant damage due to storm surge, rip currents, heavy winds, and flooding.

While you can’t stop a named storm, you can take certain steps and precautions to protect yourself and your family before one hits.

Named storms can occur on any U.S. coast or territory located along the Atlantic and Pacific Oceans.

While a hurricane can technically occur at any time of year, there are designated hurricane seasons when the likelihood of such a storm significantly increases. These seasons vary based on location, specifically when there is a distinct difference between the temperatures below and above the ocean’s surface.

It’s important to be prepared throughout the entirety of the season, even if there is no storm in the immediate forecast.

Preparing for a Hurricane or Tropical Storm

Planning for hurricanes and other natural disasters can be stressful and overwhelming , but is necessary to stay protected. If you live in a location at risk of a hurricane or tropical storm, we encourage you to be prepared ahead of the season.

While those located in coastal regions are most at risk, a powerful storm may also affect areas further inland. Heavy rain, wind, and even tornadoes can occur. This is one reason why Hurricane Katrina was so catastrophic. It brought 28-foot storm surges to various sections of the Mississippi and Louisiana coastlines.

Make a hurricane plan and be sure that everyone in your inner circle knows and understands it. If disaster strikes, follow the latest guidelines from local emergency officials and adjust your plan as needed.

Learn your evacuation zone and routes. Most local officials will provide recommendations based on the threat to the community and appropriate safety measures.

You can get real-time status updates with the FEMA app or with the National Weather Service. Additionally, you can sign up for community alerts in your local area.

Make sure your personal documents and insurance policies are up-to-date. It’s a good idea to keep digital copies on your phone or computer.

Decrease the risk of damage and haul your boat if it is not secure on the water. Declutter anything that is not attached and properly secure the vessel for the storm.

Certain background knowledge about hurricanes and understanding commonly-used terms before an upcoming storm can help with preparedness.

Storm conditions vary based on size, intensity, and even the angle at which the cyclone is approaching. Many forecasters and weather reporters will rely on this data to determine the severity of the storm.

Generally, the upper right quadrant of the storm hosts the most intense conditions. It’s the center wrapping around the eye, hence the saying “eye of the storm”.

Here are some important terms to know if a storm is expected:

It is very difficult to predict a cyclone’s path and size. There are varying factors that come into play, with the storm’s wind pattern having the most influential role. Wind can directly enhance or hinder the storm’s size and path.

Forecasters use a large amount of data to try and predict where the storm will go and how intense it will be. Most rely on computer models to determine an average consensus based on previous storms. From there, they will begin to concretely track a storm’s specifications - around 2-3 days out.

» MORE: Why Hurricanes Can Be Hard to Predict

The National Hurricane Center (NHC) is a reliable and trusted source for information on the development of a tropical weather threat. They issue the most up-to-date information regarding watches, warnings, forecasts, analyses of hazardous tropical weather, and discussions to help you understand these hazards.

Since 1953, tropical storms have been given names from a list originating from the National Hurricane Center. They are now maintained and updated by the World Meteorological Organization and undergo a strict approval process.

There are currently six lists that are used in rotation and re-cycled every six years. For instance, the 2021 list will be used again in 2027.

If a storm is so significant that it would be inappropriate to use in the future - i.e. Charlie, Katrina or Irene, then the name is retired and replaced with another.

Staying Safe During a Hurricane

In addition to preparing ahead of hurricane season, it’s important to take certain steps to stay safe after a storm has occurred.

Named storms can cause significant damage to your property – including your boat, home, car, and more.

If you live in a hurricane-prone area, it’s essential to reduce the risk of damage and resulting expenses with sufficient Named Storm Coverage.

This type of insurance can protect you against financial disasters arising from a destructive storm named by the National Hurricane Center such as a tropical depression, tropical storm, or hurricane.