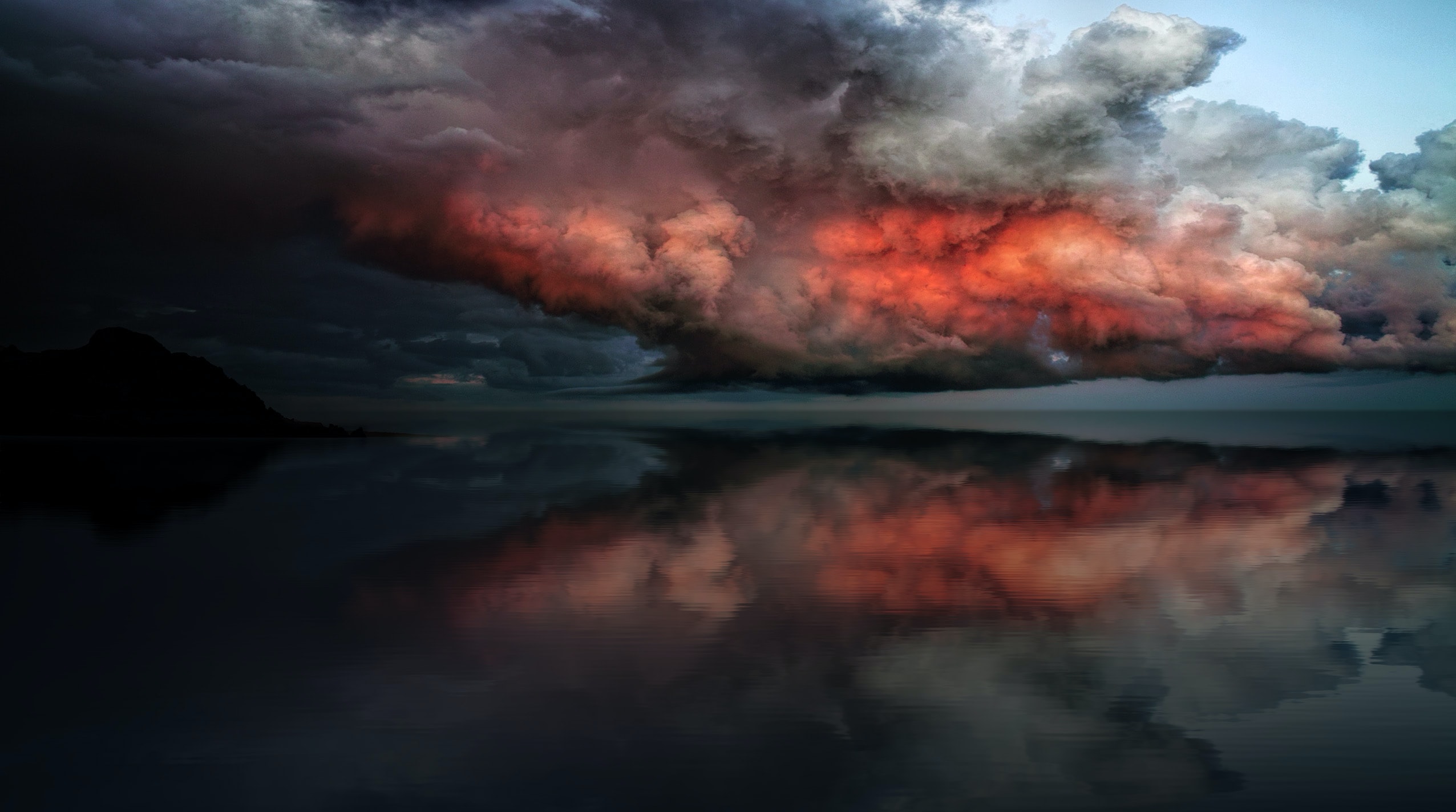 With several hurricanes and tropical storms already hitting the East Coast, there’s still time remaining in the official season for more. Hot Gulf waters, along with a combination of other factors, have caused storms to become big, fast-growing, and ultimately more dangerous.

A recent study, published in Nature Communications, shows that one storm’s effect on water temperatures and depth can amplify the conditions of the next storm, making it all the more powerful.  Overall, determining whether a storm will transform from notable to extreme can be very difficult to predict. One recent trend has seen rising temperatures in the northern Gulf cause a tropical storm to quickly gain intensity and become more severe..

In 2018, a minor tropical storm, Gordon, made its way through the Gulf of Mexico. Gordon ended up being a pretty standard tropical cyclone. However, the set of events that took place afterwards were dramatic and devastating. A few weeks later, Hurricane Michael hit Florida as a Category 5 hurricane. What is interesting is that the storm quickly intensified as it approached the coast.

Tropical storm Gordon and Hurricane Michael took place weeks apart and made landfall on different parts of the coast. The storms themselves are not connected. The connection lies between the heat wave that Gordon swept over the region. This helped Michael intensify into the strongest storm to ever hit the Florida Panhandle. Not to mention, it strengthened in such a short period of time which made it nearly impossible to predict the severity of the storm.

Why a Storm Becomes Supercharged

Experts explained that Hurricane Michael “supercharged” in hot waters, or the “ocean battery”. A storm feeds on the hot ocean temperatures, using it to store energy. The hotter the water, the more energy is transferred to a storm and the more devasting it can be once making landfall. By contrast, cold water can weaken a storm.

Typically, we tend to think that the summer heat remains on the top layer of the ocean and the water below stays cool. A traveling storm churns the water with its winds and eventually exposes itself to the cooler water, helping to slow it down. But this process to de-escalate only works when the water is cold enough to weaken the storm.

Supercharged storms never encounter colder water temperatures for a variety of reasons. The Gulf Coast, along the continental shelf, tends to run shallow and absorbs a lot of heat during the summertime. These factors allow for a storm to thrive.

When the surface of the water is similar to lukewarm bath water, the ocean battery is powering at full capacity. This drives high-intensity storms that can grow in a short period of time.

When Does It Happen?

This doesn’t mean that every storm crossing the continental shelf will be supercharged. If a storm is traveling more parallel to the coast, for example, it isn’t as likely to grow substantially. Additionally, a heat wave following a storm must occur for the coming storm to gain speed and energy. Without a heat wave, the water cools down after the storm has passed.

As of now, this is a fairly new phenomenon and weather experts still have a lot to learn on the subject. With that being said, there’s a lot of data indicating why supercharged storms occur and much evidence that their chances will only increase in the years to come.