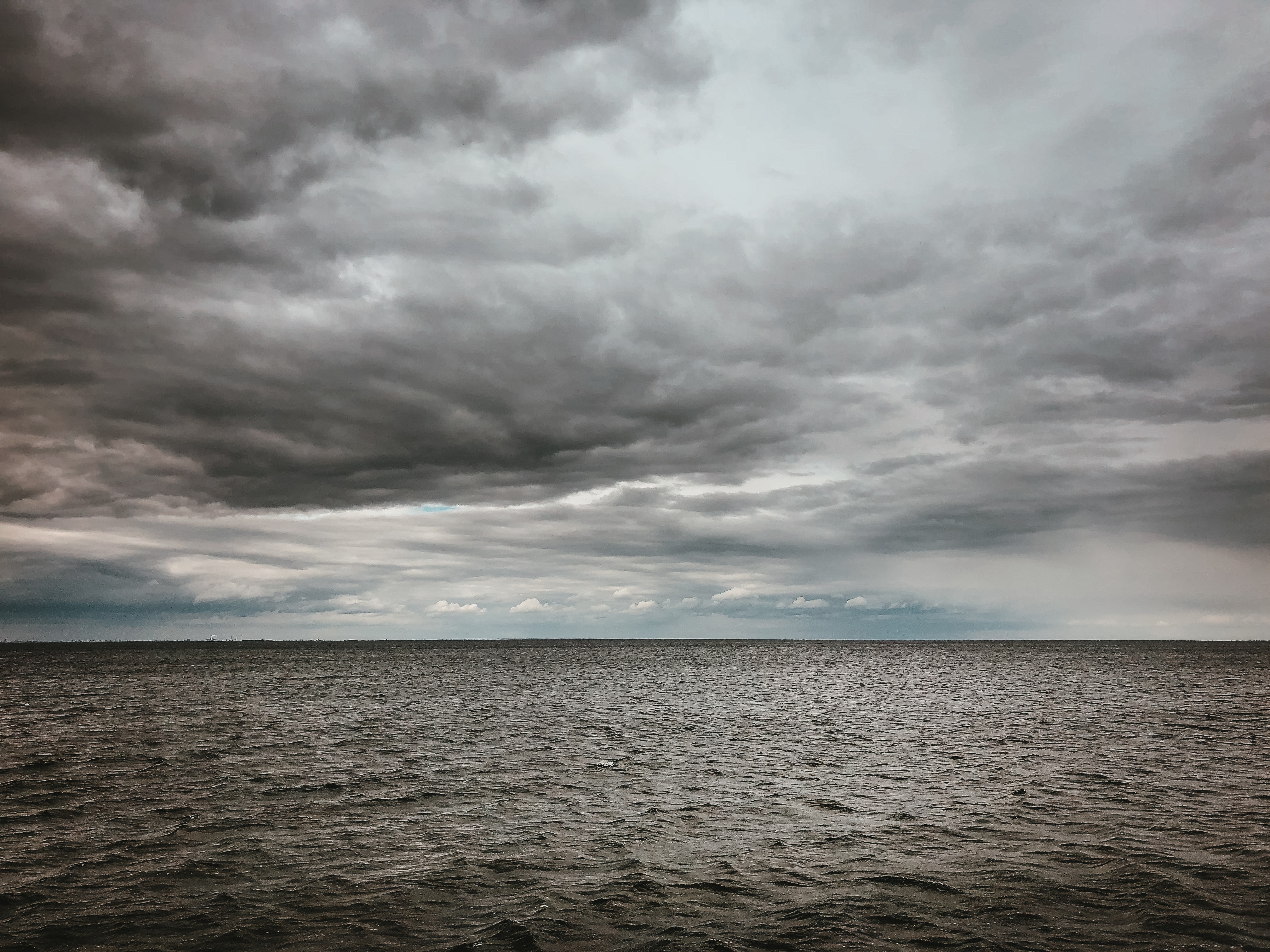 Hurricane Laura hit both Louisiana and Texas in late August and has left a significant toll. With an estimated $8 to $12 billion in damage and countless families affected, the storm was massive and destructive. By some measures, the storm was as extensive as predicted. What caught many analysts off guard, however, was the speed with which Hurricane Laura gained strength. Before making landfall, the storm rapidly intensified from a Category 1 to a Category 4 hurricane. This 24-hour change left many officials and residents scrambling to form last-minute evacuation plans. It’s important to understand, as best we can, why this happens, and how to prepare for a similar situation in the future, especially with Hurricane Sally happening right now.

The Formation of a Hurricane

Taking a step back, let’s look at how hurricanes originate. A named storm will usually begin to form in the summer or fall when the water is warmer. Typically, heavy winds are released off of Africa, heading west over the ocean. This triggers a growth of thunderclouds that evaporate from the ocean’s surface. This is how a potential hurricane starts.

The accumulating mass continues through the Atlantic, gaining speed and strength while spinning around the central eye. This hypothetical storm uses heat energy from the ocean to grow. When the ocean surface temperature reaches 79.7 degrees Fahrenheit or higher, the evaporation turns into a massive energy loop drawing strength from the ocean.

Alternatively, there are also factors that can slow a hurricane. The most significant is wind shear, which is a change in wind speed or direction . More wind shear will decrease the strength of a hurricane. Additionally, colder ocean water usually lies below the hotter surface layers. When cold water is lifted up, the growth of a hurricane will halt as it has lost its main energy source.

Rapid intensification refers to an increase in wind speed of at least 34.5 miles per hour over a 24-hour period. A storm can rapidly intensify when left untouched by strong winds or colder water or if it passes a very warm section of water. With Hurricane Laura, the winds rose 64 MPH in 24 hours. Laura underwent rapid intensification because ocean temperatures stayed warm and wind shear was relatively low.

Although it may seem easy to determine when rapid intensification will happen, it is actually wildly unpredictable. It involves many different factors interacting at once. It can even occur moments before making landfall.

Meteorologists will use satellites to get an understating of the developing storm. They will also fly planes through and above the storm, dropping dropsondes to get a well-rounded idea of the hurricane. Dropsondes are measurement instruments that will send wind speed and sea surface temperature data into a computer. This helps meteorologists determine how the storm will evolve.

The chance of a hurricane increases simultaneously with the increasing global ocean surface temperatures. Hurricanes feed off of warm waters; ocean temperatures have risen almost 1.5 degrees Fahrenheit since 1900.