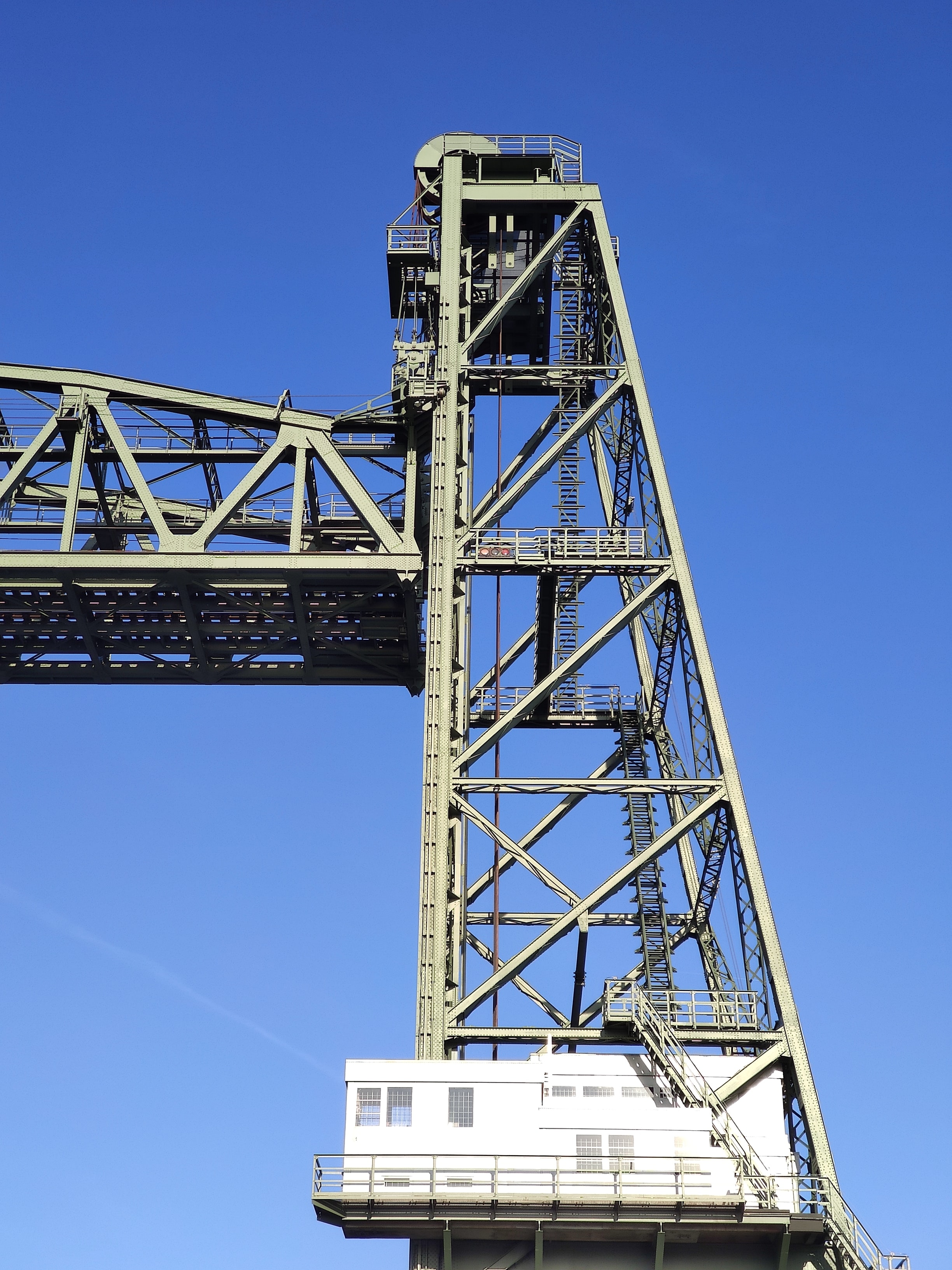 Jeff Bezos recently strapped himself into his rocket ship and journeyed to outer space. So, it should come as no surprise that he commissioned a three-mast, 417-foot, $500 million mega-yacht. The project began in 2018 and, upon completion, will produce the largest sailing yacht in the world.

Here’s a further glimpse at Jeff Bezos’s $500 million mega-yacht. It's going to be pretty incredible.

The vessel is known as Y721 (for now) and is being built by Oceanco, a well-respected Dutch shipbuilder known for producing some of the largest, most luxurious ships in the world. It reportedly has a black hull, classic shape, multiple decks, and three masts.

Many luxury yacht enthusiasts claim that Y721 will completely change the yachting industry and serve as inspiration for all superyachts to follow. You can expect Y721 to be of the highest quality, with flawless craftsmanship and technical achievements. It could set new standards in design, innovation, efficiency, and technology.

Along with Y721, Bezos commissioned a second and smaller “support yacht”, which will be a custom version of the YS 7512 model from Damen Yachts (another world-renowned luxury yacht builder in the Netherlands).

The support yacht reportedly measures 246 feet in length, accommodates 45 additional crew members and guests, and offers ample space for meetings and entertainment. It will also feature a vast amount of storage for Bezos’s endless supply of water toys (e.g., diving and snorkeling gear, jet and water skis, waterslides, and surfboards) and a helipad since you can’t put a helicopter on a sail-assisted yacht.

Shadow vessels are growing in popularity among the superyacht community. With the additional accommodations and storage space, more and more owners are commissioning them as an add-on to the purchase.

» RELATED: What Yachts Are Owned by Celebrities

Y721 is said to be modeled after Oceanco’s famous yacht, The Black Pearl, which is one of the largest and most ecological sailing yachts in the world. This 350-foot vessel features a steel hull, aluminum superstructure, and carbon fiber masts. Bezos’s Y721 will eclipse the current Oceanco flagship by 3 feet in length.

The Black Pearl is known for its innovation in sustainability. It can cross the Atlantic without burning a liter of fossil fuel. This is due in part to unique propulsions systems that harvest kinetic energy under sail and regenerative technologies that support speed through the water. Essentially, systems utilize large-scale storage batteries that capture energy generated but not immediately used. There are also diesel engines that can propel to 17.5 knots in suitable weather conditions.

What do Jeff Bezos’s superyacht and historic architecture have in common? Well, they all come together in Rotterdam, a city in the Netherlands that has one of Europe’s largest seaports.

Bezos’s custom-made yacht is supposed to be ready for pick up at the Oceanco shipyard in June of 2022. But, this isn’t a typical boat that can traverse through European rivers to reach open waters. To bring this superyacht (and its towering masts) out to sea, Jeff Bezos wants to take apart Rotterdam’s Koningshaven Bridge, known locally as “De Hef,” which has been standing at 130 feet since 1927.

It’s still unclear whether or not local government officials will comply with this request. In the meantime, Bezos is in a bit of a pickle because the only way to get the yacht from the shipyard to the sea is through the Koningshaven Bridge. Most people take the phrase, “the only way out is always through,” figuratively, but for Jeff Bezos, he must interpret it in a literal sense.