This past summer I headed out to an area in Moriches Bay, Long Island called “The Old Cut". For all the New Yorkers out there, this is an area on the southwest tip of Fire Island. I dropped the anchor down about 15 feet, as the incoming tide started to pick up and the poles became rigged.

I was using whole fresh clams as bait and ended up throwing out a chum bucket with chopped clams out into the water. Within the hour, I had caught six fish. Two of them were keepers, measuring about 30 inches each. I took the two keepers back to the dock and fileted them right there.

To cook them up for dinner, I placed a few teaspoons of olive oil in a pan and diced up fresh garlic, cherry tomatoes, and fresh basil from my garden. The filets don’t need too much seasoning – they are already so fresh and filled with lots of natural flavor. I added a few pinches of sea salt and I covered the filets with this mixture.

I set the grill on high and about 15 minutes in, I put a few more teaspoons of olive oil on the filets. In total, I grilled the filets for around 25 minutes until they were white and flaky. While the filets were on the grill, I prepared a light salad with watermelon and feta cheese, which complimented the fish nicely.

What are your favorite seafood recipes? 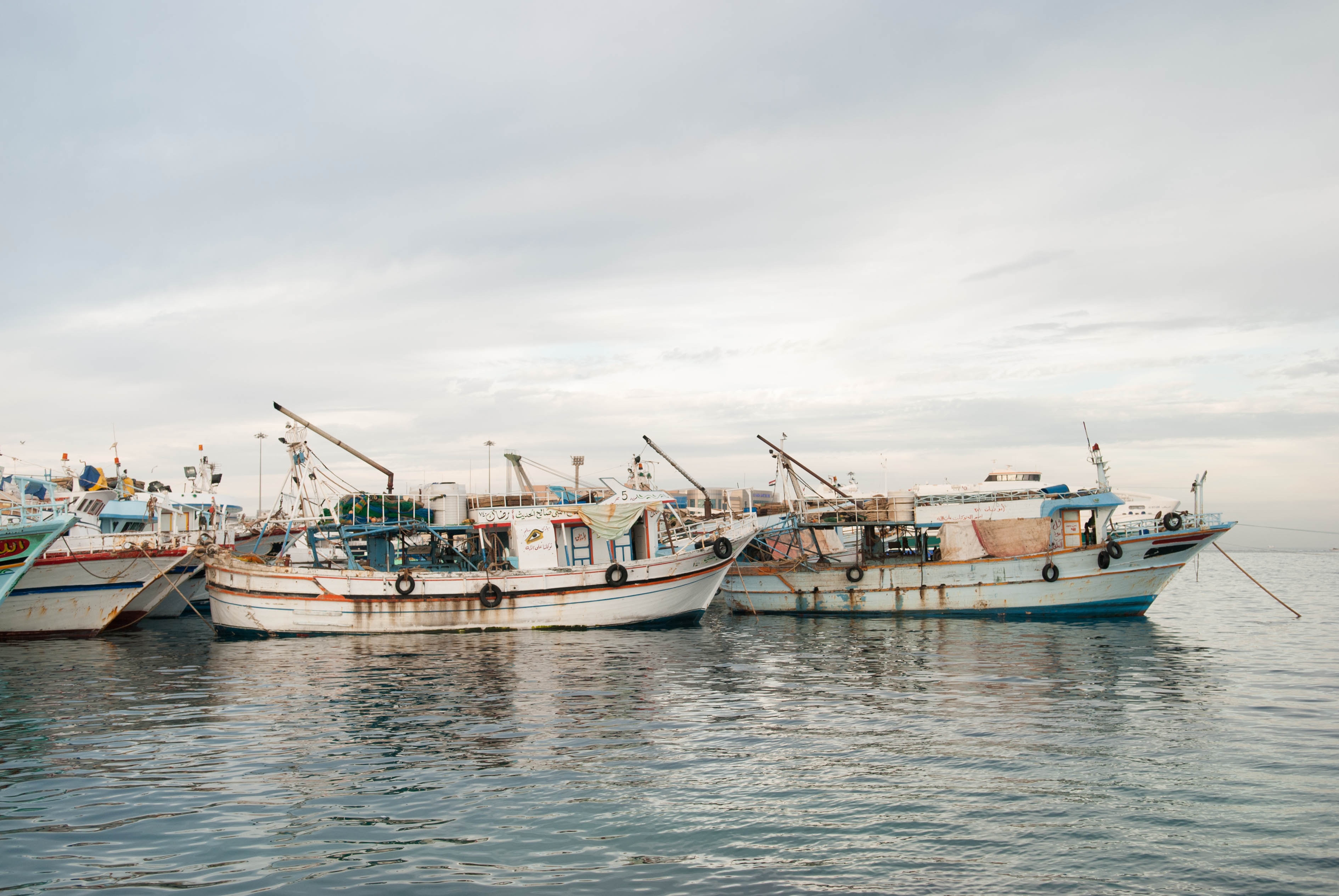